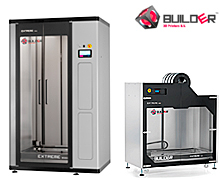 With its big build volume, reliable dual-feed extruder and easy to use interface, the Builder Extreme 3D printer is the ideal 3d printer for industrial applications. Within days you can produce a high quality prototype, tool or mould.

A UK based company, who is specialized in CNC milling and 3D printing props for the film industry, has been printing 1:1 scale Dinosaurs for the new Hollywood Blockbuster Jurassic World Fallen Kingdom. With the help of their 4 Builder Extreme 2000’s, the UK company has produced 4 life size Dinosaurs within several weeks.

In total 4 Dinosaurs where 3D printed on the Builder Extreme 2000’s. 3D printing is the perfect tool to create light and cheaper props of high quality within days or weeks. Jurassic World Fallen Kingdom is now in theatres near you. 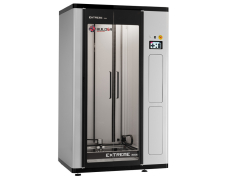 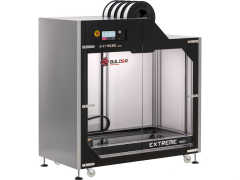 Good PETG. Easy to print with. Winding is messy, watch out f ..